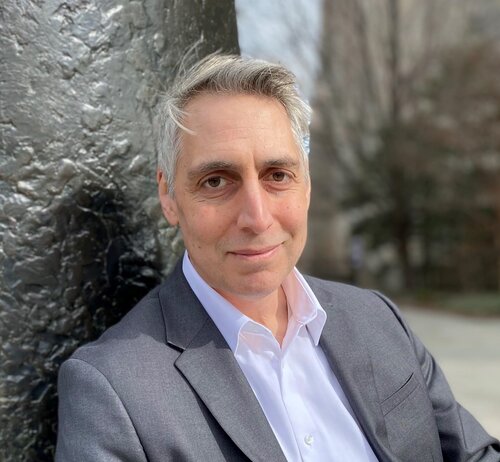 In Alex Shakar's latest novel, Luminarium, Fred Brounian enters a mind-expanding scientific study about inducing spiritual experiences, falls hard for his experimenter, and starts receiving mysterious emails and other messages from his comatose twin brother.  Called "an intricately structured, imaginative, epistemological, and wildly eventful tale of illusion and longing" by the Chicago Tribune, Luminarium won the 2011 Los Angeles Times Book Prize in Fiction. It was also named an Editor's Choice by The New York Times, a Notable Book of the year by The Washington Post, and a best book of the year by several periodicals.

In his first novel, The Savage Girl, down and out artist Ursula van Urden moves to the American volcano metropolis of Middle City and learns the arcane secrets of trendspotting as she cares for her younger sister Ivy, a fashion model turned schizophrenic. The Savage Girl was selected as a New York Times Notable Book and has been widely translated.  His short story collection, City in Love, tracks the street odysseys of a museum guard, a junk sculptor, an actor, and others.  It was the winner of the FC2 National Fiction Competition.

His short fiction has recently appeared in Ploughshares and his nonfiction, short essays and reviews have appeared in The Millions, The Wall Street Journal, and The Washington Post.  In recent years, he has been grateful to have received artist residencies from the Blue Mountain Center, Ragdale, Santa Maddalena, UCross, and Yaddo.