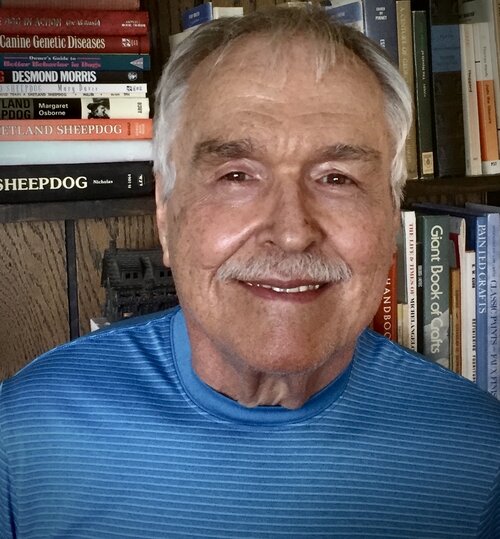 Robert Carringer is Emeritus Professor of English and Cinema Studies at the University of Illinois at Champaign-Urbana. B.A. U Tennessee, English (1962), M.A. Johns Hopkins (1964), Ph.D. Indiana 1970 (The Self as Form in Nineteenth Century American Literature, dir. Terence Martin). He earned his Union Card in the profession with an essay from his dissertation, "Circumscription of Space and the Form of Poe’s Arthur Gordon Pym," in PMLA, the leading journal in his field. He earned his Union Card in Film with "Citizen Kane, The Great Gatsby, and Some Conventions of American Narrative" in Critical Inquiry, arguably the foremost English language journal in the humanities. He later published two additional essays in both journals. Of these, he is proudest of "Orson Welles and Gregg Toland: Their Collaboration on Citizen Kane" (Critical Inquiry, Summer 1982). His books include The Making of Citizen Kane and The Magnificent Ambersons: A Reconstruction (both University of California Press), The Jazz Singer (in the U Wisconsin Screenplay Series), and, as co-author with Barry Sabath, Ernst Lubitsch (G.K. Hall), a Choice magazine selection as Research Book of the Year. He was a Scholar-in-Residence at the Getty Research Institute, Los Angeles (1996-97). He won a Distinguished Professor Award in 1985 from the Lynn H. Martin Foundation. He was granted a Second Discipline Fellowship in Cognitive Psychology, University of Illinois, 1990-1. He received grants in support of instruction from Amoco (1988) and in support of research from National Endowment of the Humanities (1986-7). He was a guest lecturer in the I.M.Pei Auditorium at Musée du Louvre (1999) and at Munich StadtMuseum (2000). He retired in 2003 but is still working. He has almost completed a new book on Welles which includes a complete transcript of their conversations together and chapters on topics ranging from “Young Orson” to “Mourning Orson.” He is entering the domain of Multimedia narrative with "The House That Orson Built," which treats the set design of The Magnificent Ambersons as a display of visual imagination as remarkable as anything in Citizen Kane.